And that somewhere couldn’t get any better than here at Blue Mountain Brewery!!  Talk about a place that has EVERYTHING from great brews, amazing food, fantastic views, awesome staff and of course, cornhole.  Can you even call yourself a brewery if you don’t have cornhole?  Probably not! 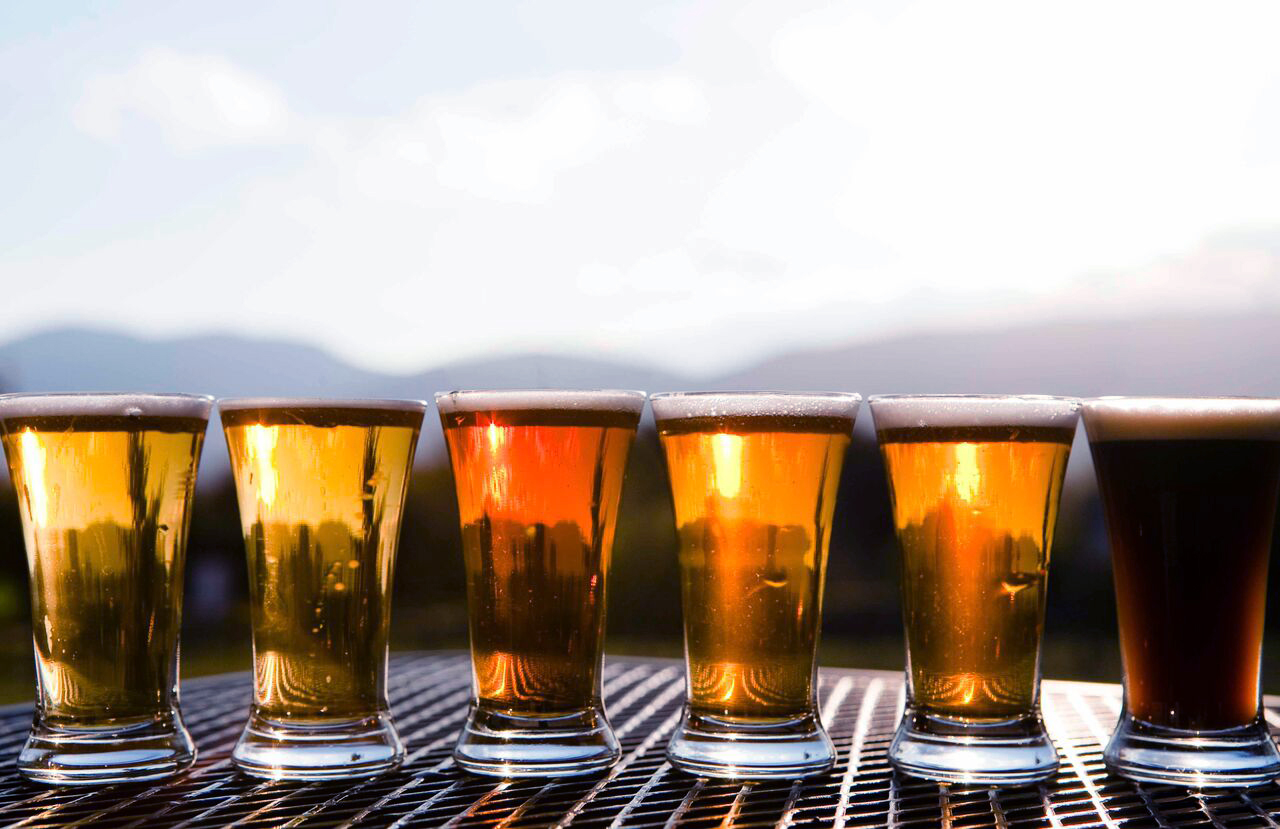 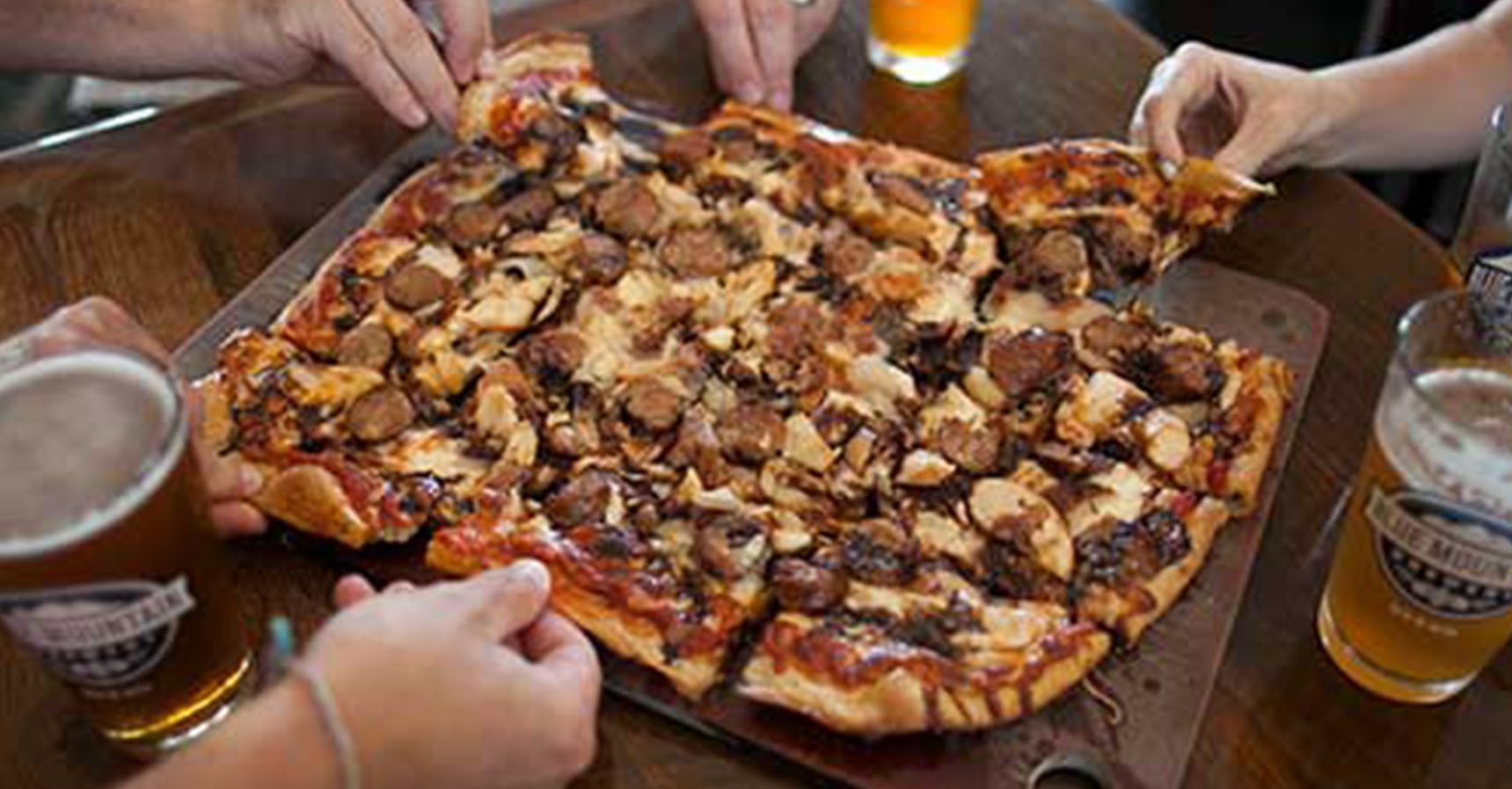 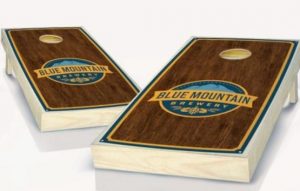 Founders Taylor and Mandi Smack and Matt Nucci opened Blue Mountain Brewery in 2007, with a vision to bring the brewery experience out of the normal hustle and bustle of an urban environment. With a relaxed vibe and stunning views of the Blue Ridge Mountains, we invite you to enjoy our varied range of beers and farm-to-table food in Nelson County, where life is a little slower and a lot more fun.

Taylor Smack began his brewing career interning at South Street Brewery in late 1999 before moving to Chicago and attending the Siebel Institute of Technology, the country’s oldest school for brewing. He became the head brewer for the Goose Island brewpubs in Chicago and eventually moved back home to Virginia to man the helm as head brewer of South Street, where he stayed for five years before leaving to found Blue Mountain.

After time in the Peace Corps in Romania, Mandi Smack spent most of her 20’s in the publishing business. She and Taylor met in Chicago through a mutual brewer friend and began dreaming of opening their own brewery one day.

Mandi was also on the opening staff of the Outer Banks Brewing Station in North Carolina. For the few years leading up to opening Blue Mountain, Mandi was the business manager for several publications in Charlottesville.

Along with being a homebrewing compatriot of Taylor in the late 90’s, Matt Nucci joined the founding team of Blue Mountain after several years with Greenberry’sCoffee and Tea Company. Matt ran the roasting warehouse and became the go-to guy for setting up new Greenberry’s franchise locations in the mid-2000s.

For 11 years the three of us have invited everyone from near and far to come out and enjoy the relaxed setting of our rural brewery. As the Blue Mountain team has grown from just three to now over 120 wonderful people, it takes the collective passion and energy of all of us to keep our dream alive.We invite you to join us for a pint or two with your friends and family sometime soon!

Blue Mountain Brewery sits in the shadow of Appalachia’s Blue Ridge Mountains in Afton, Virginia. We are a farm brewery, growing our own hops, and proudly craft real American beer inspired by thousands of years of tradition but not limited by convention. 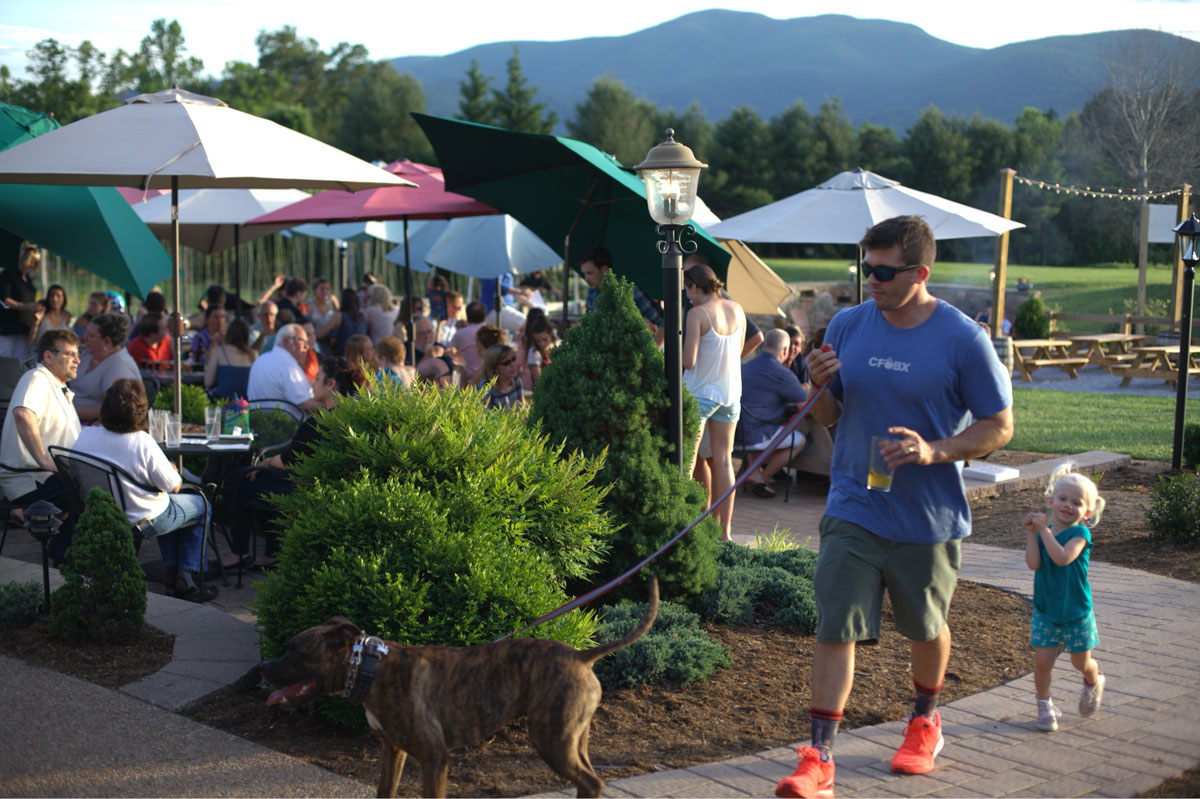 Our restaurant is very family friendly and we have a great kids menu. We also have a pet friendly section outdoors next to our patio. All pets must be on a leash and outside at all times. 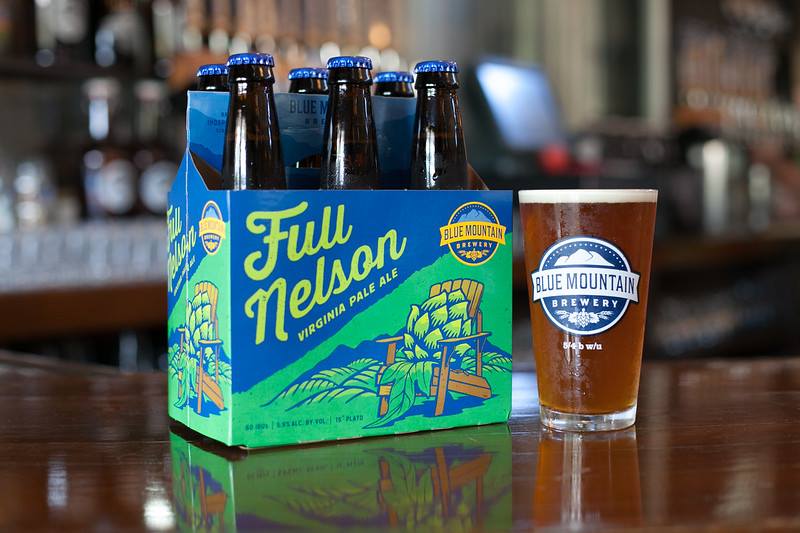 We sell 6 packs, 750ml bottles and growlers to go at the brewery! We also offer a large selection of Blue Mountain Brewery merchandise. 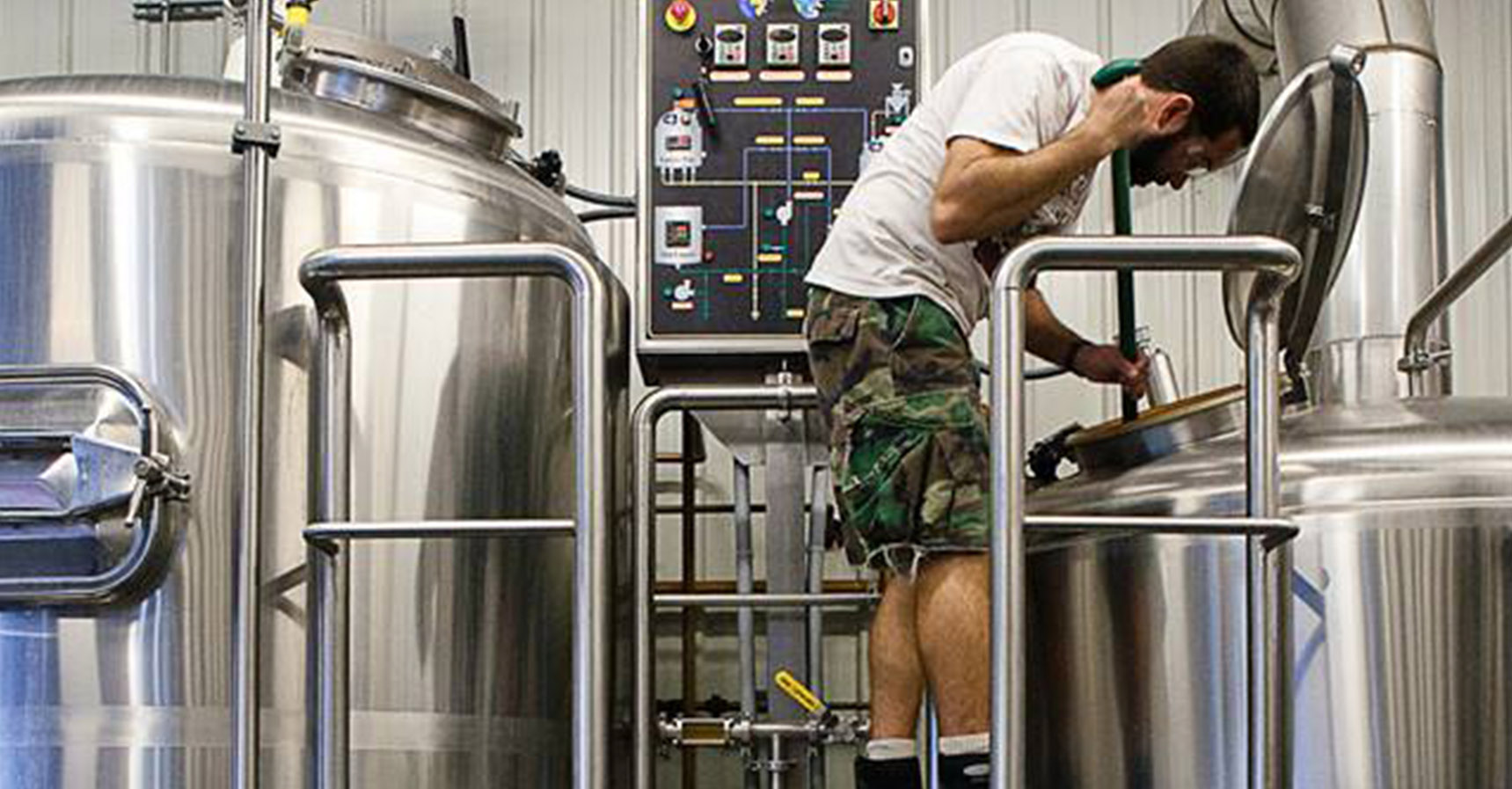 Brewery tours are offered on Saturdays from 12pm-4pm and are complimentary. They last about 20 minutes and reservations are not required. Please let the host or your server know that you would like a tour and they will take you back to the brewery as soon as a brewer is available.

With 4 different series to choose from, you’ll definitely find a favorite