We’ll take you there in style and get you back safe and sound!

We typically use full or mid-sized SUVs, vans and sedans. We can accommodate up to 14 passengers.

Norm’s Transportation’s tour pricing is for the group, not per person. All prices are based off of Charlottesville being the starting/ending location.

An extra charge for locations outside the general Charlottesville area may be applied. 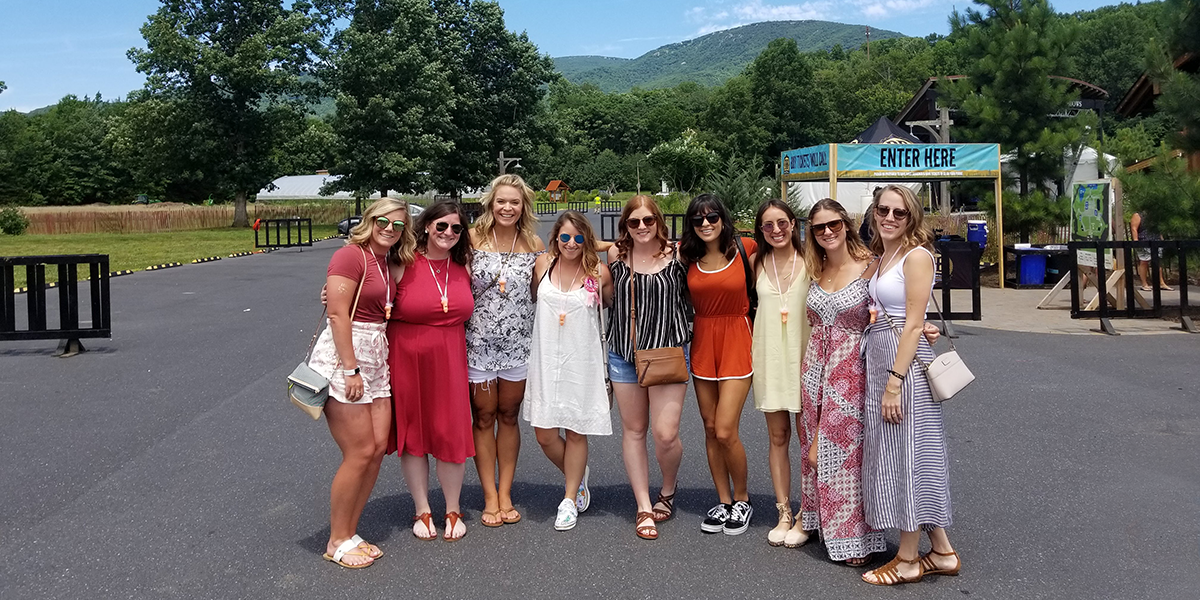 Three Notch’d Brewery, centrally located at 946 Grady Ave. This new kid on the block is off to a great start. The beers taste as good as their names sound and there are many to choose from.

Blue Mountain Brewery – in the heart of Virginia’s Blue Ridge Mountains. Ales and lagers are brewed, bottled, canned and kegged onsite in Afton or down the road in Arrington at the new Blue Mountain Barrel House. These two breweries will craft 10,000 barrels (310,000 gallons) of Virginia’s finest beer this year, made from deep well water and the best barley malt and hops the world has to offer.

Champion Brewery – Vibrant pub with housemade beers and views of the modest brewery, plus patio and food-truck eats.

Bold Rock Cider Nellysford, VA –Bold Rock Cidery crushes Virginia apples at their farm cidery along Rt. 151 at Wintergreen beneath the beautiful Blue Ridge Mountains. Tours, tastings and hard cider to go. Come drink in the scenery! Bold Rock six-packs are available at our cidery and a wide variety of stores and pubs/restaurants throughout most of Virginia and our Crimson Ridge premium hard cider in 750ml bottles will be coming out soon.

Castle Hill Cider Keswick, VA – The famous ‘Albemarle Pippin’ first came to Albemarle County in a planting at Castle Hill, home of Thomas Walker, guardian and mentor to Thomas Jefferson. Albemarle Pippins and twenty-seven other varieties are now raised in accordance with the organic standard at Castle Hill Cider, which occupies a beautiful 600 acre portion of the original Castle Hill estate. CHC uniquely combines modern and ancient techniques, and creates the world’s only cider that is fermented, and matured, in buried earthen amphorae or kvevri.

Pro Re Nata - Since its founding in 2015, Pro Re Nata Brewpub & Music Hall has been a staple of the Charlottesville beer and music scene and has grown into a multi-plex. PRN's complex now includes the Original Brewery and Taproom, the Main Taproom & Main Stage, an outdoor shipping container bar and event space dubbed "the Farmacy", the Farmacy outdoor stage, and two expansive patios with ample seating, fire pits, and gorgeous Blue Ridge Mountain views.

*Tour pricing is based on a 5-hour time frame. Additional time will be charged accordingly.